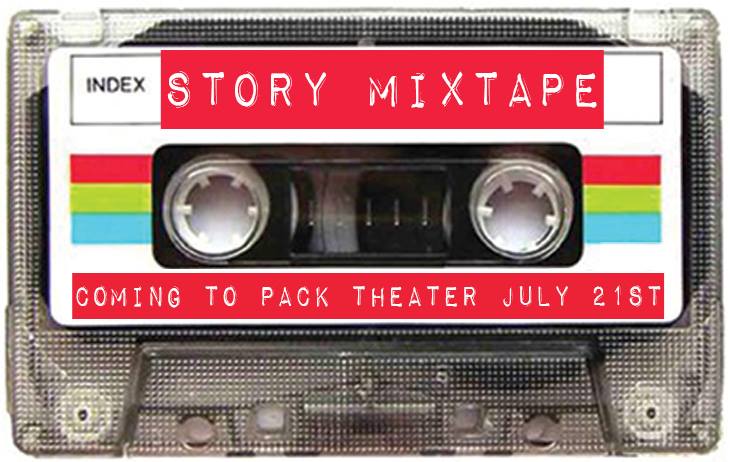 Story Mixtape is a live storytelling show that brings together life’s two most awesome pastimes: telling stories and creating mixtapes. Each show is unique as the audience gets to program the playlist by deciding whose story each performer tells.

You Make The Playlist.

We Tell The Stories. 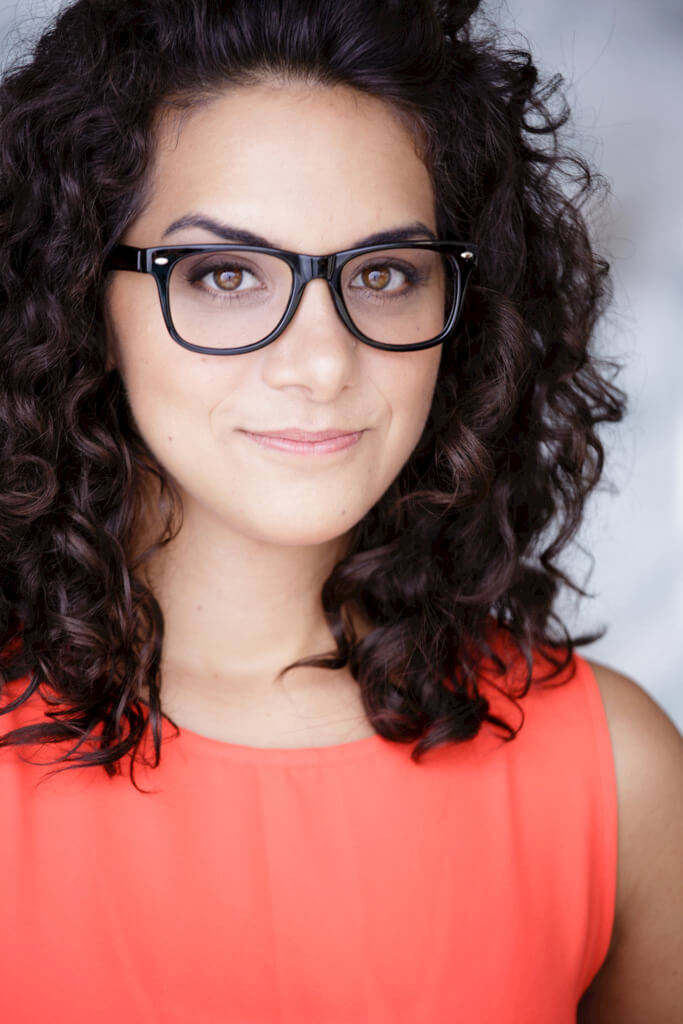